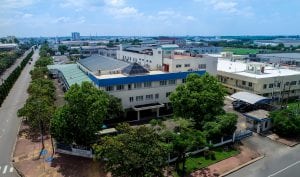 From electromechanical actuators and position sensors, to transformers and sensors, we provide complete solutions to meet customers expectations in terms of Quality and Delivery.

Our customers trust us to provide:

The factory was established in 1996 as a low cost manufacturing centre for Meggitt Sensing Systems. On-going success has seen the facility expand and in 2018, it will cover 15000m2 (170,000 ft2) and have a workforce of more than 1000 people. A build-to-print production site, it is ideal for your large-scale manufacturing solutions, which can be produced quickly and cost effectively – and with the precision manufacturing you would expect from a Meggitt facility. This is where we will produce your motion and power electronic components, sub-assemblies and finished products for aerospace and industrial applications.

To discuss how our solutions can work for you, please contact us. 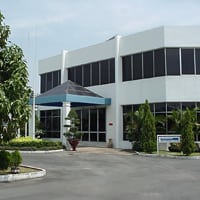 Taken over by the Danaher Group. Artus SAS became part of the Pacific Scientific Safety and Aviation Group. (2000)

Started their journey on the Meggitt Production System — a group-wide business system based on Lean methodology. (2013) 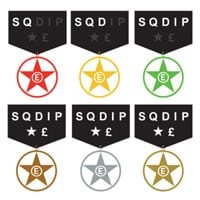